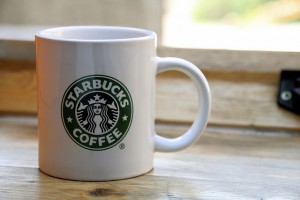 Starbucks has decided to modify aspects of its visual identity (name / logo) and in-store brand experience.  The name Starbuck’s Coffee has been dropped, the current logo of a siren (errr, that’s just a mermaid to you and me) has been updated and the famous Starbucks mugs are to be replaced by bone China. Starbucks made these changes because it wants to expand its brand’s presence in groceries (where it already sells tea and ice creams), respond to increasingly sophisticated coffee consumers and stiff high street competition.

Wavelength’s view? This branding heavy weight has taken three steps one once. Removing the name, the word coffee and the updating the logo.  Bad move.  If the brand wants to spread its wings beyond coffee removing the word “coffee” makes sense.  Not many people say “lets go for a Starbuck’s coffee now”. The word coffee is redundant. It’s also strategically restrictive.  But why remove the name Starbucks? The equity surrounding this name is considerable ($3,339m according to Interbrand’s 2010 survey).  Talk about shooting yourself in the foot.

With the text gone it puts an emphasis on the logo. This begs the question “what does the Starbucks logo mean?”  Strong logos are metaphors for meaning.  They convey a concept, promise or values that ‘work’ for the brand.  Citi Bank’s umbrella indicating protection is an example.  Now the text has gone the logo will have to work harder to convey the brand concept.  We wonder if it works at all.

Starbucks should have phased out the word ‘coffee’, established the Starbuck’s brand name in new markets with its current visual identity (which it could have updated at a later date).  One step at a time. It is debatable if the name Starbucks should ever be phased out given its equity. It if is phased out this still leaves the problem of a logo which appears to have little meaning.  The mermaid conveys concepts of the sea and myths. Is this what Starbuck’s is about?

On the upside Starbuck’s clearly understands the role of other tangible cues as a part of delivering its brand experience. This is why it’s phasing out the mugs. Yes, they may remove themselves from that homely feel so cleverly created by the sofas, papers and scrumptious cakes. If they want to go slightly up market  other changes will happen in their outlets. Modifications to art, menu, music may all be examples of how the brand experience is taken up market.

Final comment. The re-appointed Starbuck’s CEO, Howard Shultz says this is a “meaningful update”.  I just wonder if it’s an exercise in explicit management control.

Lets watch this space and hope Starbuck’s isn’t another Gap waiting to happen.   It may mean the Starbucks mugs can still be found elsewhere.

Please note this blog was updated at 0054 gmt (9th Jan 0011) after a typographical error was identitifed. All other content remains unchanged. 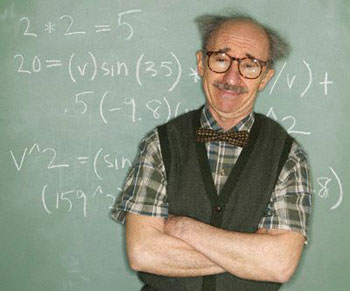